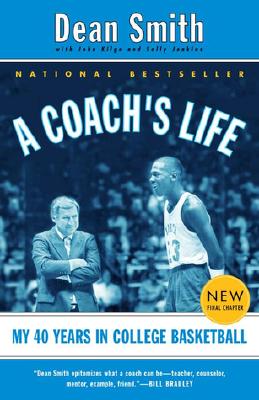 A Coach's Life: My 40 Years in College Basketball 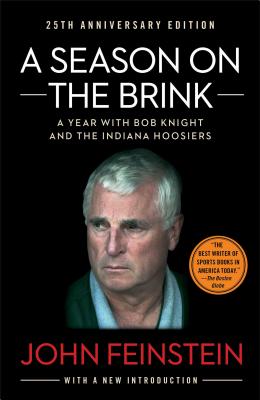 A Season on the Brink: A Year with Bob Knight and the Indiana Hoosiers 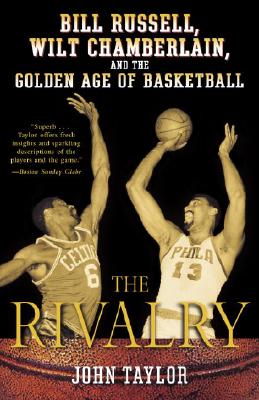 The Rivalry: Bill Russell, Wilt Chamberlain, and the Golden Age of Basketball

A BRILLIANTLY WRITTEN ACCOUNT OF THE NBA'S GLORY DAYS, AND THE RIVALRY THAT DOMINATED THE ERA In the mid-1950s, the NBA was a mere barnstorming circuit, with outposts in such cities as Rochester, New York, and Fort Wayne, Indiana. Most of the best players were white; the set shot and layup were the sport's chief offensive weapons. But by the 1970s, the league ruled America's biggest media markets; contests attracted capacity crowds and national prime-time television audiences. The game was played "above the rim"-and the most marketable of its high-flying stars were black. The credit for th... View more info

Reach for the Summit: The Definite Dozen System for Succeeding at Whatever You Do