Eve of a Hundred Midnights: The Star-Crossed Love Story of Two WWII Correspondents and Their Epic Escape Across the Pacific 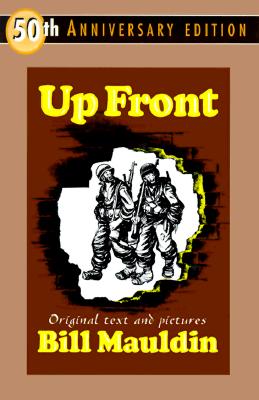 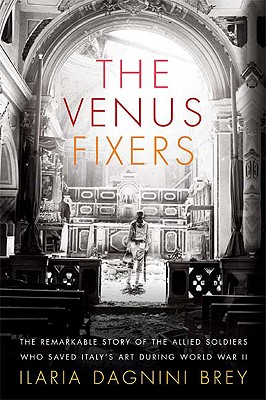 The Venus Fixers: The Remarkable Story of the Allied Soldiers Who Saved Italy's Art During World War II

In 1943, with the world convulsed by war and a Fascist defeat in Europe far from certain, a few visionaries--civilians and soldiers alike--saw past questions of life and death to realize that victory wasn't the only thing at stake. So was the priceless cultural heritage of thousands of years. In the midst of the conflict, the Allied Forces appointed the monuments officers--a motley group of art historians, curators, architects, and artists--to ensure that the great masterworks of European art and architecture were not looted or bombed into oblivion. The journalist Ilaria Dagnini Brey fo... View more info 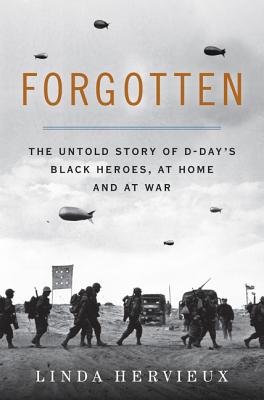 Forgotten: The Untold Story of D-Day's Black Heroes, at Home and at War 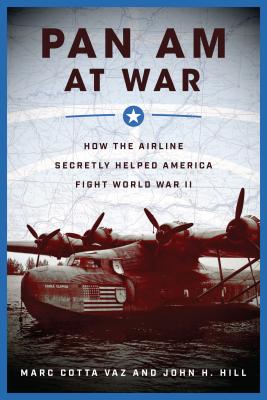 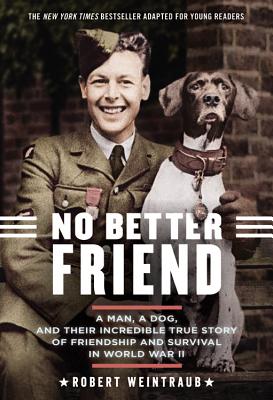 No Better Friend: Young Readers Edition: A Man, a Dog, and Their Incredible True Story of Friendship and Survival in World War II 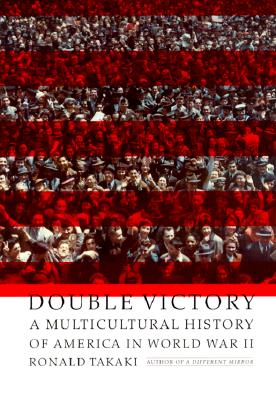 Acclaimed historian Ronald Takaki asserts that for many Americans, World War II was fought for a "double victory": on the battlefront as well as on the homefront. Takaki explores Roosevelt's military policy, as well as personal stories like that of an army chaplain arriving at Buchenwald and a Navajo codetalker who used his native language to transmit battle messages. He explains how different ethnic groups experienced the war in widely different ways. He asserts that such political acts as the bombing of Hiroshima and the failure of the American government to intervene on behalf of Jewish vic... View more info 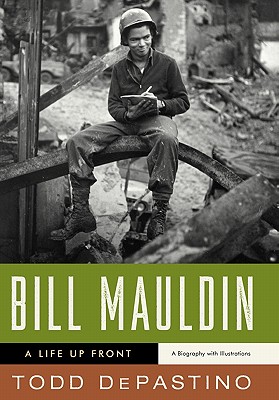 Bill Mauldin: A Life Up Front

The real war, said Walt Whitman, will never get in the books. During World War II, the truest glimpse most Americans got of the real war came through the flashing black lines of twenty-two-year-old infantry sergeant Bill Mauldin. Week after week, Mauldin defied army censors, German artillery, and Patton s pledge to throw his ass in jail to deliver his wildly popular cartoon, Up Front, to the pages of Stars and Stripes. Up Front featured the wise-cracking Willie and Joe, whose stooped shoulders, mud-soaked uniforms, and pidgin of army slang and slum dialect bore eloquent witness to the world of... View more info 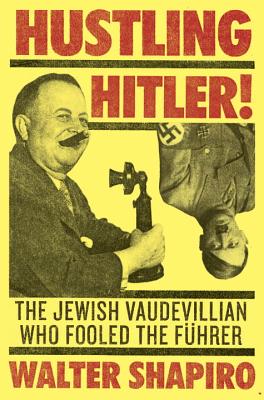 Hustling Hitler: The Jewish Vaudevillian Who Fooled the FÃ¼hrer