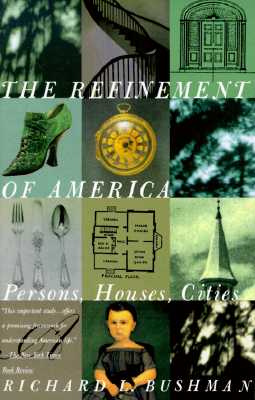 This lively and authoritative volume makes clear that the quest for taste and manners in America has been essential to the serious pursuit of a democratic culture. Spanning the material world from mansions and silverware to etiquette books, city planning, and sentimental novels, Richard L. Bushman shows how a set of values originating in aristocratic court culture gradually permeated almost every stratum of American society and served to prevent the hardening of class consciousness. A work of immense and richly nuanced learning, "The Refinement of America" newly illuminates every facet of both... View more info 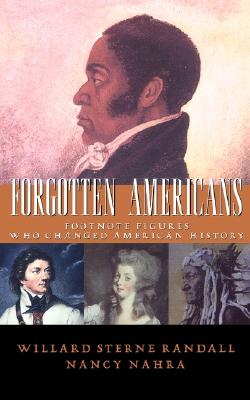 In 1779 a Philadelphia belle, Margaret Shippen, married a hero of the ongoing Revolution, General Benedict Arnold. Within months Peggy was sending coded messages to an old suitor from England, conveying Arnold's promise to defect. When their plot was discovered, the general fled. Peggy distracted George Washington with hysterics before following her husband. The British government eventually paid Peggy far more than Benedict Arnold ever received.A generation later, the Philadelphia neighborhood where Margaret Shippen had grown up was home to a businessman named James Forten. Due to his inventi... View more info