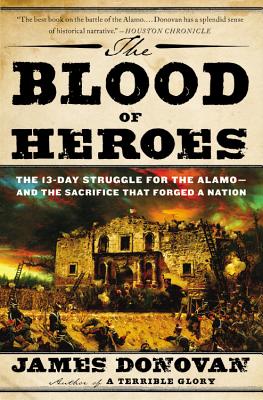 The Blood of Heroes: The 13-Day Struggle for the Alamo--and the Sacrifice That Forged a Nation

A sweeping, action-packed saga of the legendary last stand at the Alamo, by the author of the bestselling "A Terrible Glory." On February 23, 1836, a large Mexican army led by dictator Santa Anna reached San Antonio and laid siege to about 175 Texas rebels holed up in the Alamo. The Texans refused to surrender for nearly two weeks until almost 2,000 Mexican troops unleashed a final assault. The defenders fought valiantly-for their lives and for a free and independent Texas-but in the end, they were all slaughtered. Their ultimate sacrifice inspired the rallying cry "Remember the Alamo " an... View more info 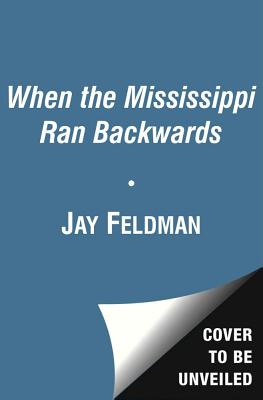 When the Mississippi Ran Backwards: Empire, Intrigue, Murder, and the New Madrid Earthquakes of 1811-12

On December 15, 1811, two of Thomas Jefferson's nephews murdered a slave in cold blood and put his body parts into a roaring fire. The evidence would have been destroyed but for a rare act of God -- or, as some believed, of the Indian chief Tecumseh. That same day, the Mississippi River's first steamboat, piloted by Nicholas Roosevelt, powered itself toward New Orleans on its maiden voyage. The sky grew hazy and red, and jolts of electricity flashed in the air. A prophecy by Tecumseh was about to be fulfilled. He had warned reluctant warrior-tribes that he would stamp his feet and brin... View more info 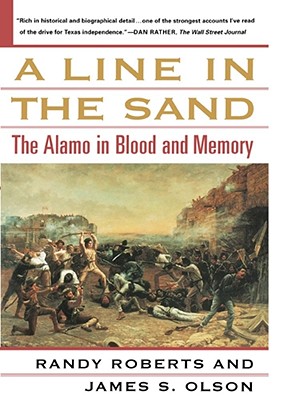 A Line in the Sand: The Alamo in Blood and Memory

In late February and early March of 1836, a Mexican army led by General Antonio Lopez de Santa Anna lay siege to a mission known as the Alamo, held by a small band of rebels that included Davy Crockett, James Bowie, and William Travis. In the dark early morning of March 6, all inside the fort were dead -- and one of America's most enduring legends was born. Randy Roberts and James S. Olson retell the story of the Alamo from both the Mexican and the American perspectives, delving into the historical accuracy of such myths as Bowie's famous line in the sand, Crockett's celebrated fight to t... View more info 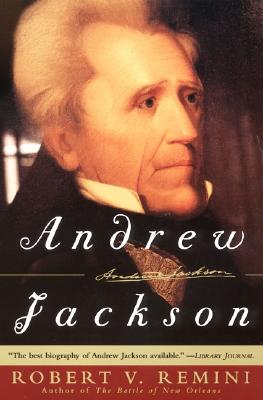 By "the foremost Jacksonian scholar of our time" (New York Times), the critically acclaimed and most concise biography of Andrew Jackson that takes a comprehensive look at the political, personal, and military life of the seventh president of the United States. View more info 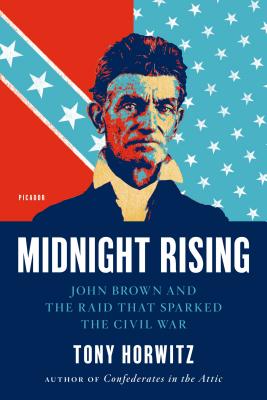 Midnight Rising: John Brown and the Raid That Sparked the Civil War

A "New York Times" Notable Book for 2011A "Library Journal "Top Ten Best Books of 2011A "Boston Globe" Best Nonfiction Book of 2011Late on the night of October 16, 1859, John Brown launched a surprise raid on the slaveholding South. Leading a biracial band of militant idealists, he seized the massive armory at Harpers Ferry, freed and armed slaves, and vowed to liberate every bondsman in America.Brown's daring strike sparked a savage street fight and a counterattack by U.S. Marines under Robert E. Lee. The bloodshed and court drama that followed also shocked a divided nation and pro... View more info