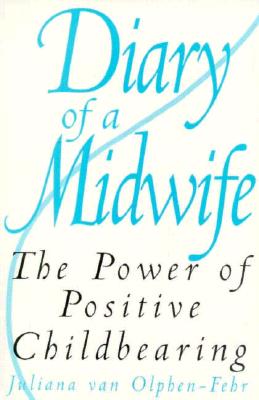 Diary of a Midwife

Despite our country's affluence and high-tech advances in neonatal intensive care, in 1994 the U.S. ranked twenty-first in infant mortality rates among developed countries with populations over 2.5 million. Women with low-risk pregnancies are frequently failed by the traditional obstetrical system, either because they cannot afford proper prenatal care--and therefore often give birth to babies who need to be assisted by expensive neonatal intensive care--or because the system fosters an attitude of dependency on doctors, surgery and drugs, rather than a sense of empowerment during the birth... View more info 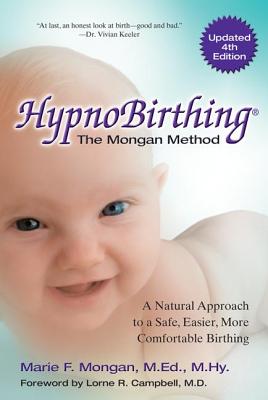