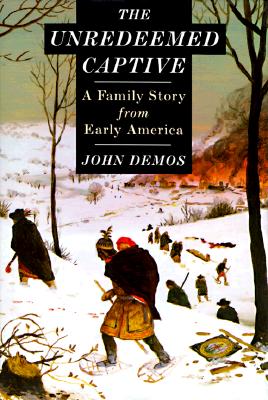 The Unredeemed Captive: A Family Story from Early America 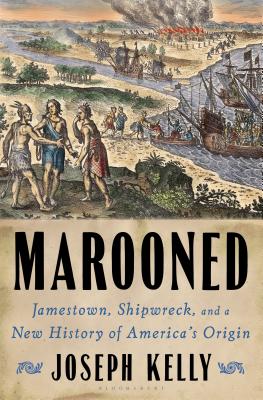 Marooned: Jamestown, Shipwreck, and a New History of Americaâ€™s Origin

Princes of Ireland, Planters of Maryland: A Carroll Saga, 1500-1782 (Published for the Institute of Early AME)

Charles Carroll of Carrollton is most often remembered as the sole Roman Catholic signer of the Declaration of Independence. In this monumental study of the Carrolls in Ireland and America, that act vindicates a family's determination to triumph without compromising lineage and faith. Ronald Hoffman peels back layer after layer of Carroll family history, from dispossession in Ireland to prosperity and prominence in America. Driven to emigrate by England's devastating anti-Catholic policies, the first Carroll brought to Maryland an iron determination to reconstitute his family and fortune. H... View more info 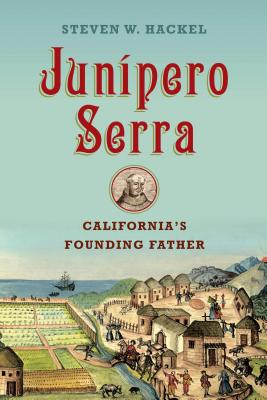 A portrait of the priest and colonialist who is one of the most important figures in California's history In the 1770s, just as Britain's American subjects were freeing themselves from the burdens of colonial rule, Spaniards moved up the California coast to build frontier outposts of empire and church. At the head of this effort was Junipero Serra, an ambitious Franciscan who hoped to convert California Indians to Catholicism and turn them into European-style farmers. For his efforts, he has been beatified by the Catholic Church and widely celebrated as the man who laid the foundation f... View more info