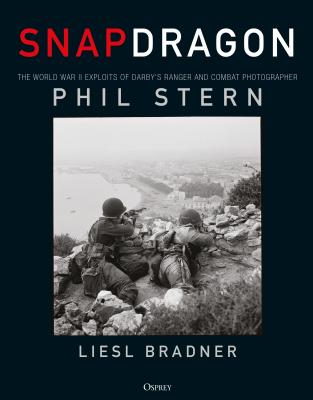 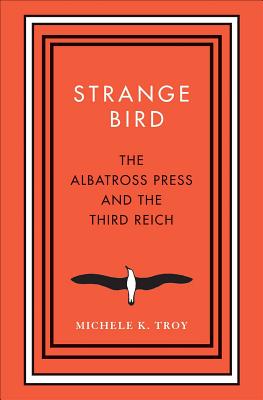 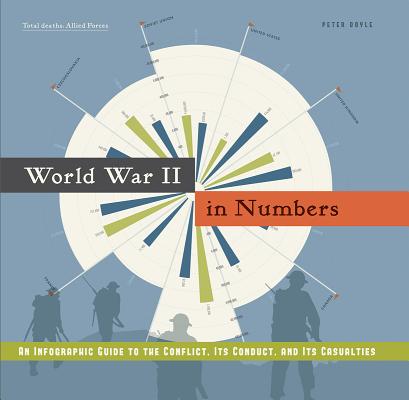 World War II in Numbers: An Infographic Guide to the Conflict, Its Conduct, and Its Casualities

"A different way to understand the magnitude of World War II. " Countless books exist about the Second World War and in those can be found all of the statistics to be had: numbers killed, bombs dropped, battles won and lost, ad infinitum. But to see these numbers as infographics gives the reader a fresh perspective on the war. "World War II in Numbers" uses color graphics and succinct text to tell the key stories of the battles that engulfed the globe and affected virtually everyone alive during the 1940s. To see the war set out in numbers tells the story with a new certainty: ... View more info 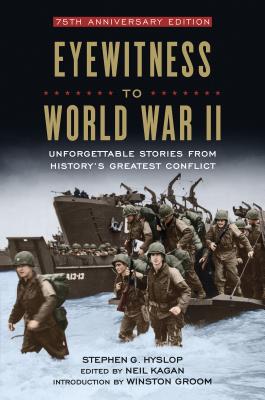 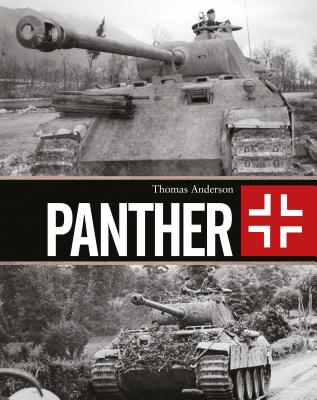