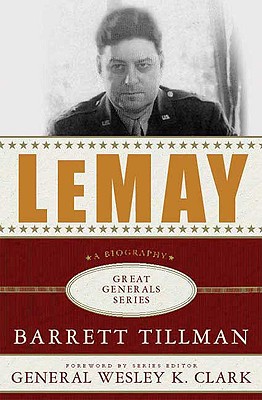 LeMay was a terrifying, complex, and brilliant general. In World War II, he ordered the firebombing of Tokyo and was in charge when Atomic bombs were dropped on Hiroshima and Nagasaki. He was responsible for tens of thousands of civilian deaths--a fact he liked to celebrate by smoking Cuban cigars. But LeMay was also the man who single-handedly transformed the American air force from a ramshackle team of poorly trained and badly equipped pilots into one of the fiercest and most efficient weapons of the war. Over the last decades, most U.S. military missions were carried out entirely through th... View more info 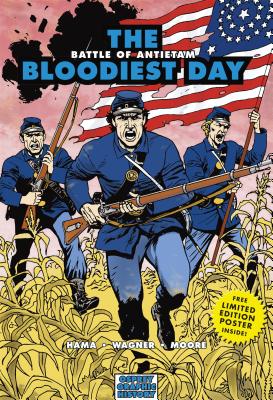 The battle of Antietam on September 17, 1862 was the first major Civil War engagement on Northern soil, and it remains the bloodiest single-day battle in American history. Of the 90,000 troops that fought, over 23,000 were killed or wounded. Antietam also marked a significant turning point: General Lee's bold invasion of the North was halted, and the Union's success, though not exploited, gave President Lincoln the victory he needed to make his Emancipation Proclamation. The battle arguably sealed the fate of the Confederacy, even if the war still had nearly three years to run. This book accur... View more info