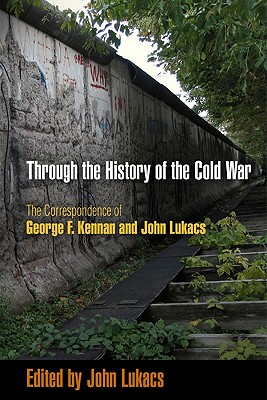 Through the History of the Cold War: The Correspondence of George F. Kennan and John Lukacs

In September 1952, John Lukacs, then a young and unknown historian, wrote George Kennan (1904-2005), the U.S. ambassador to the Soviet Union, asking one of the nation's best-known diplomats what he thought of Lukacs's own views on Kennan's widely debated idea of containing rather than militarily confronting the Soviet Union. A month later, to Lukacs's surprise, he received a personal reply from Kennan.So began an exchange of letters that would continue for more than fifty years. Lukacs would go on to become one of America's most distinguished and prolific diplomatic historians, while Kennan... View more info 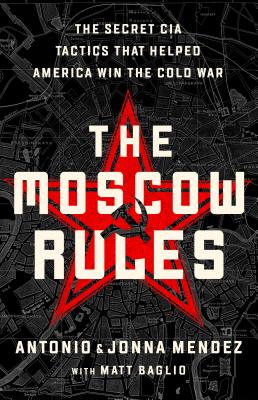 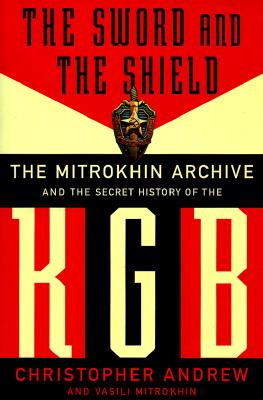 The Sword And The Shield: The Mitrokhin Archive And The Secret History Of The KGB

"The Sword and the Shield" is based on one of the most extraordinary intelligence coups of recent times: a secret archive of top-level KGB documents smuggled out of the Soviet Union which the FBI has described, after close examination, as the "most complete and extensive intelligence ever received from any source." Its presence in the West represents a catastrophic hemorrhage of the KGB's secrets and reveals for the first time the full extent of its worldwide network.Vasili Mitrokhin, a secret dissident who worked in the KGB archive, smuggled out copies of its most highly classified files ever... View more info

The Spy in Moscow Station: A Counterspy's Hunt for a Deadly Cold War Threat 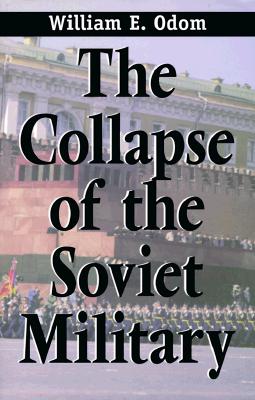 The Collapse of the Soviet Military

In this book, a distinguished United States Army officer and scholar traces the rise and fall of the Soviet military, arguing that it had a far greater impact on Soviet politics and economic development than was perceived in the West. Drawing on interviews with key actors in the Soviet Union before, during, and after its collapse in 1991, General William E. Odom tells a riveting and important story. View more info 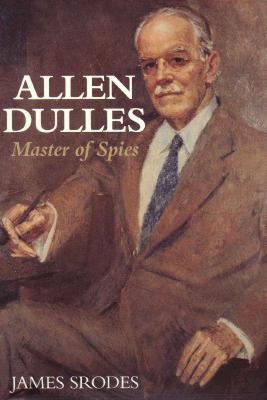 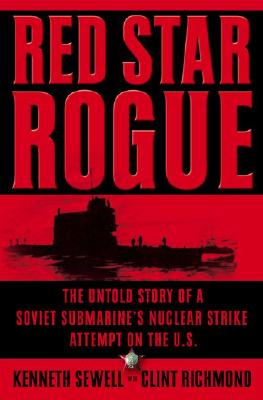 Red Star Rogue: The Untold Story of a Soviet Submarine's Nuclear Strike Attempt on the U.S.

One of the great secrets of the Cold War, hidden for decades, is revealed at last.Early in 1968 a nuclear-armed Soviet submarine sank in the waters off Hawaii, hundreds of miles closer to American shores than it should have been. Compelling evidence, assembled here for the first time, strongly suggests that the sub, K-129, sank while attempting to fire a nuclear missile, most likely at the naval base at Pearl Harbor.We now know that the Soviets had lost track of the sub; it had become a rogue. While the Soviets searched in vain for the boat, U.S. intelligence was able to pinpoint the sit... View more info

The Skripal Files: The Life and Near Death of a Russian Spy 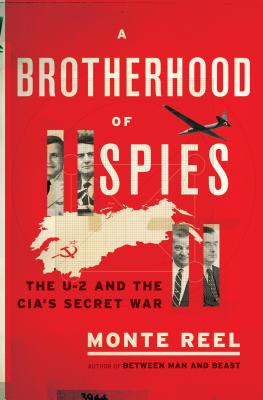 A Brotherhood of Spies: The U-2 and the CIA's Secret War 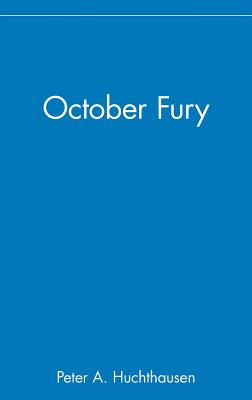 Huchthausen knows the hidden history of the Cuban missile crisis . . . October Fury contains startling revelations.-- TOM CLANCY Drama on the high seas as the world holds its breath It was the most spectacular display of brinkmanship in the Cold War era. In October 1962, President Kennedy risked inciting a nuclear war to prevent the Soviet Union from establishing missile bases in Cuba. The risk, however, was far greater than Kennedy realized. October Fury uncovers startling new information about the Cuban missile crisis and the potentially calamitous confrontation between U.S. ... View more info 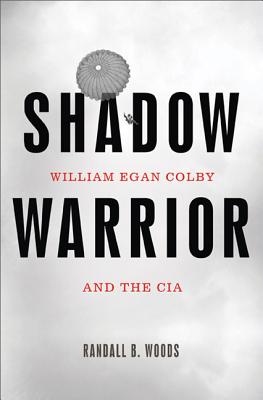 By: Randall B. Woods

World War II commando, Cold War spy, and CIA director under presidents Nixon and Ford, William Egan Colby played a critical role in some of the most pivotal events of the twentieth century. A quintessential member of the greatest generation, Colby embodied the moral and strategic ambiguities of the postwar world, and first confronted many of the dilemmas about power and secrecy that America still grapples with today. In "Shadow Warrior," eminent historian Randall B. Woods presents a riveting biography of Colby, revealing that this crusader for global democracy was also drawn to the darker ... View more info 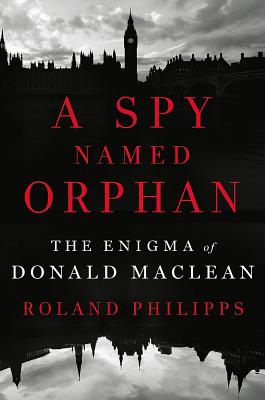 A Spy Named Orphan: The Enigma of Donald Maclean 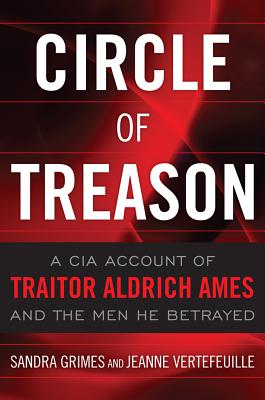 Circle of Treason: A CIA Account of Traitor Aldrich Ames and the Men He Betrayed

The Man with the Poison Gun: A Cold War Spy Story