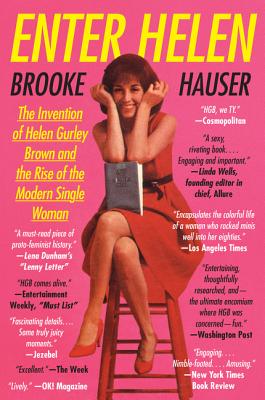 Enter Helen: The Invention of Helen Gurley Brown and the Rise of the Modern Single Woman 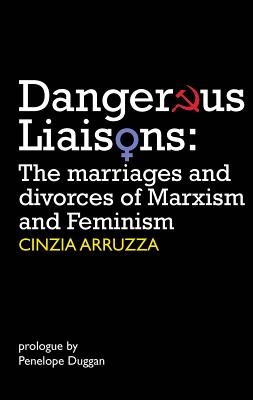 An accessible introduction to the relationship between the workers' movement and the women's movement, this book investigates the questions "Why does gender inequality exist?" and "How does it relate to capitalism? "Historical examples range from the mid-19th century to the 1970s and include events, debates, and key personalities from China, Russia, the United States, France, Italy, Spain, and Britain. It shows time and again the controversial, often difficult relationship between feminism and Marxism. The theoretical questions discussed include the origins of women's oppression, domestic labo... View more info

The Civil Wars of Julia Ward Howe: A Biography 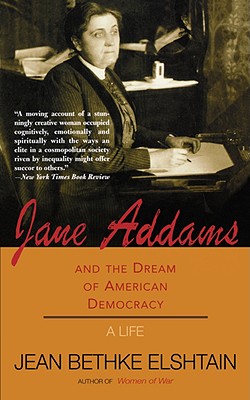 Jane Addams And The Dream Of American Democracy

In this eagerly anticipated interpretation of the life and work of quintessential "public intellectual" Jane Addams (1860-1935), Jean Bethke Elshtain explores Addams's legacy thematically and chronologically, recounting her embrace of "social feminism," her challenge to the usual cleavage between "conservative" and "liberal," and the growth of Chicago's famed Hull House into a thriving cultural and intellectual center. Jane Addams and the Dream of American Democracy is a rich and revealing portrait of one of the most extraordinary figures in American history. View more info 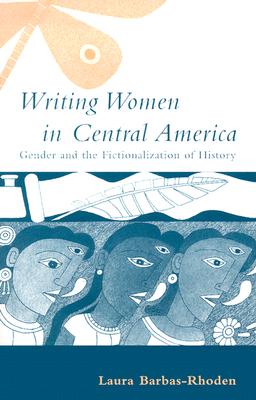 What is the relationship between history and fiction in a place with a contentious past? And of what concern is gender in the telling of stories about that past? "Writing Women in Central America" explores these questions as it considers key Central American texts. This study analyzes how authors appropriate history to confront the rhetoric of the state, global economic powers, and even dissident groups within their own cultures. Laura Barbas-Rhoden winds a common thread in the literary imaginations of Claribel Alegria, Rosario Aguilar, Gioconda Belli, and Tatiana Lobo and shows how these ... View more info 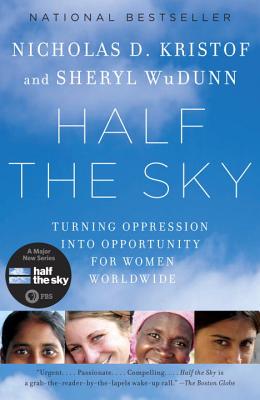 Half the Sky: Turning Oppression into Opportunity for Women Worldwide